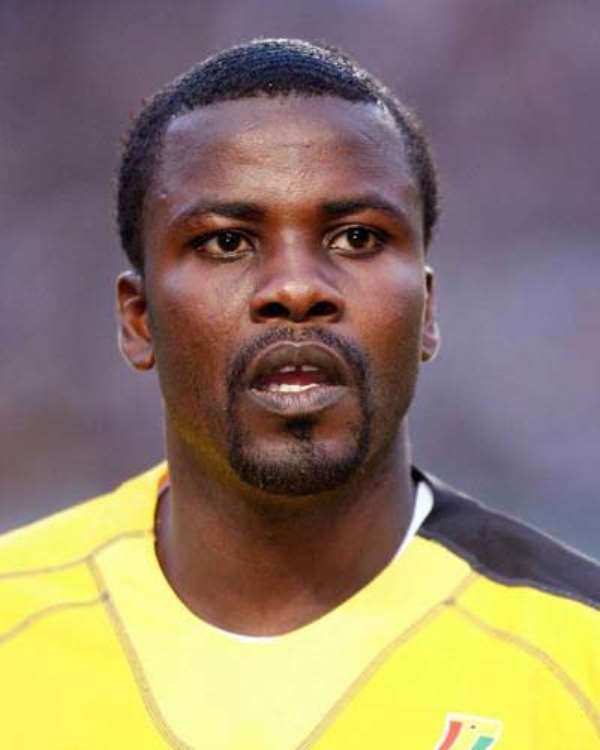 Former Ghana defender Sammy Kufour has been named in the new eight-man board of Asante Kotoko, Metro941.com has reported.

The appointment of the new Kotoko board was confirmed in a statement from Manhyia signed by Chief of Staff Kofi Badu.

The board are to appoint a Chief Executive Officer to run the day-to-day affairs of the Premier League champions.

One representative each from the National Circles Council and the Association of Old Kotoko players are to be elected to join the eight-man board – making it ten in total.