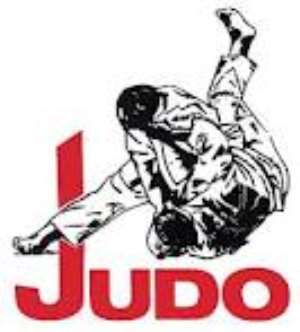 The event, which would be attended by the Japanese Ambassador to Ghana and the Director General of the National Sports Authority (NSA), is aimed at strengthening the cultural ties between Ghana and Japan.

A statement from the GJA said, the event would be preceded by elimination stages on Friday, March 8, at the same venue.

It added that, there would also be seminar for referees  on March 7, to be handled by international resource persons.