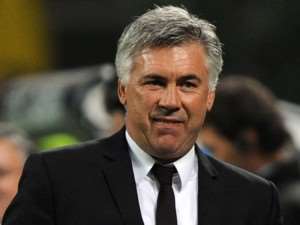 Carlo Ancelotti , coach of Paris St Germain recognizes it too:

“ This is an important victory for the classification but it was a difficult game against a team that has provided a lot of energy and put a lot of pressure. We missed a lot of attacks against and there were a lot of concerns (1-0) because the opposing team could equalize. We have not had a lot of possession but we had a lot of opportunities against attack. we were a bit down defensively in the second half but it worked well. Ibrahimovic has not had a good game and missed a lot of cons. But he scored a goal. We know that he is not a player of attacks. Marseille is a good team, they had good offensive situations. But they have now eight points behind and it will be difficult for them to recover. This victory is important for this reason. “