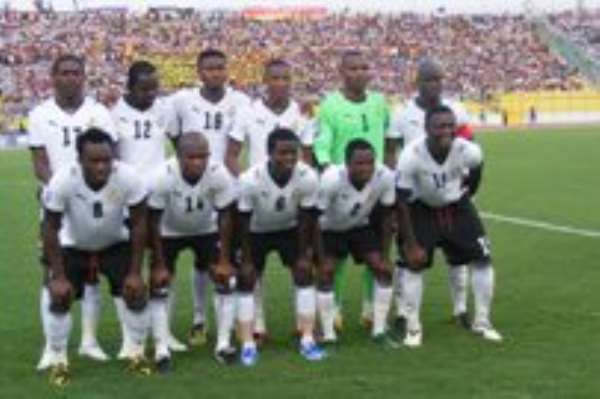 The Ghana national team have line-up two test games at their camping base in South Africa ahead of the Africa Cup of Nations which begins next week.

The Black Stars will play a local side on 31 December and then take on fellow Nations Cup finalists Malawi on 5 January.

Ghana will leave for Angola on 7 January, three days to the start of the competition.

Head coach Milovan Rajevac has been training with 13 players at the team's camping base in Nelspruit as he finds tune his squad.

Ghana play Togo on 11 January before games against Ivory Coast and Burkina Faso in Group B.