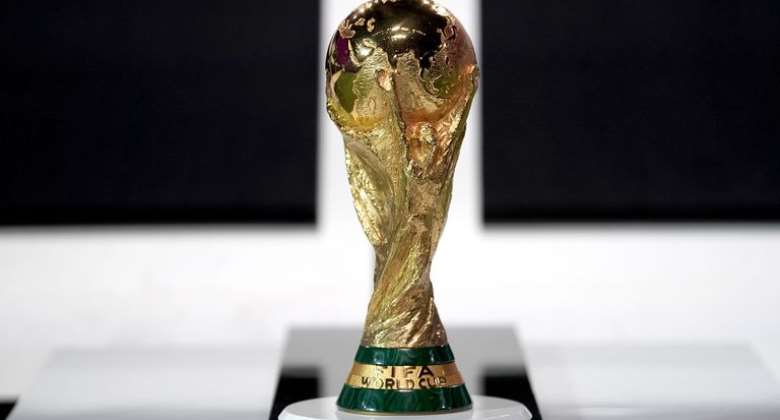 The 2022 Fifa World Cup has reached its peak as eight countries eye to win the ultimate in Qatar on December 18.

Portugal on Tuesday ran out 6-1 winners against Switzerland to complete the quarter-final lineup.

Morocco, who are the only African country left earlier defeated Spain 3-0 on penalties, after a goalless 120 minutes, to become only the fourth African country to reach the quarter-final stage of a World Cup.