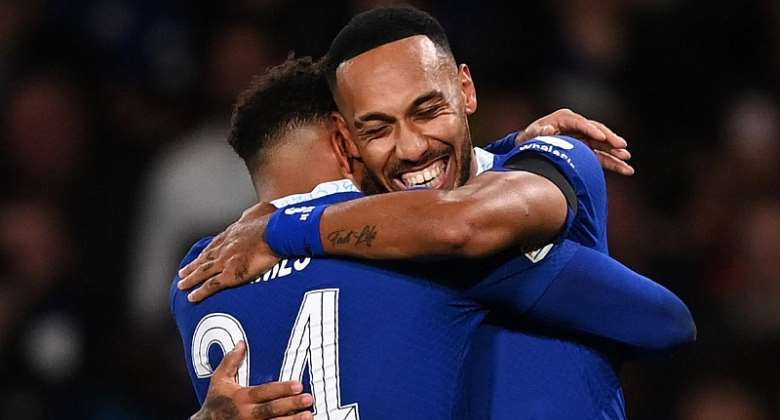 Chelsea's Champions League campaign kicked into gear with an emphatic and fully deserved win over AC Milan at Stamford Bridge.

New manager Graham Potter knew victory was essential after a poor start to their group phase with defeat away by Dinamo Zagreb finishing Thomas Tuchel's reign before a draw at home to Red Bull Salzburg.

And Chelsea delivered in style, with England right-back Reece James the star man as they eventually overpowered Milan.

Wesley Fofana scored his first goal for the club after 24 minutes when Milan failed to clear a corner, although the £70m defender's night was soon ended by injury.

The Italians almost equalised right on half-time when Rade Krunic fired over with the goal at his mercy.

It was a rare anxious moment and the second half belonged to Chelsea, and James in particular, the right-back demonstrating why he commands such faith at club level and from England manager Gareth Southgate.

James was the provider after 56 minutes when he crossed for Pierre-Emerick Aubameyang to apply a simple finish, then he was the finisher five minutes later with a powerful strike which flew high past Milan keeper Ciprian Tatarusanu at his near post.

Inflation will remain high till the end of first quarter of ...
41 minutes ago