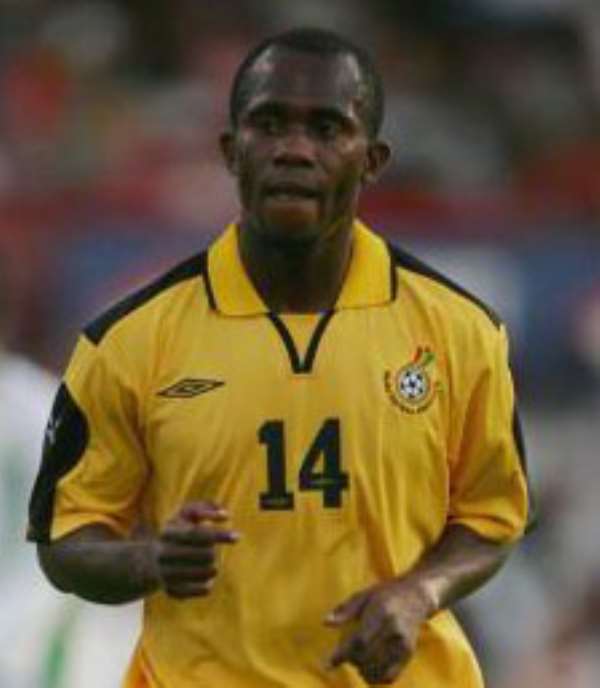 FC Twente has made an official contact to Vitesse about the availability of striker Matthew Amoah. FC Twente sold Jason Culina earlier this month to PSV and is looking to bring in an replacement. Dutch clubs can do two domestic transfers outside the international transfermarket till March, the Dutch FA and UEFA already agreed this will be stopped starting this summer.
FC Twente is looking for a new striker, Amoah is not interested so far to extend his expiring deal at Vitesse. Amoah will act this summer as striker for the Ghanaian national team on the FIFA World Cup.