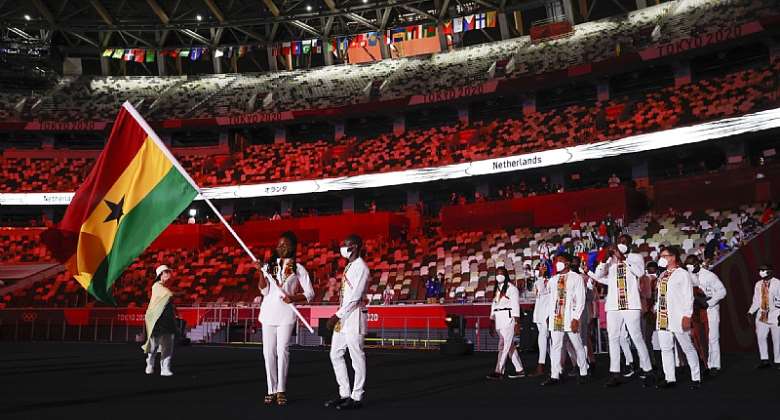 A five-person delegation from the Accra 2023 Organising Committee has held discussions with Ghana’s High Commissioner to the United Kingdom regarding preparations for the African Games.

Executive chairman Kwaku Ofosu-Asare and his four colleagues, who were in Birmingham for the Commonwealth Games, staged the meeting with Papa Owusu Ankomah to talk about a range of issues in addition to thanking the official for Government support.

Ofosu-Asare suggested that there were challenges with the construction of the facilities, but the Organising Committee can implement an alternative plan.

He also appealed to every Ghanaian living across the world to support the Organising Committee to achieve its objectives.

Ankomah promised to inform Ghanaian communities in the UK about the benefits of hosting the 13th edition of the African Games.

Marketing and Sponsorship Sub-Committee chairman Geddy Laryea also thanked the High Commissioner for his support for the competition.