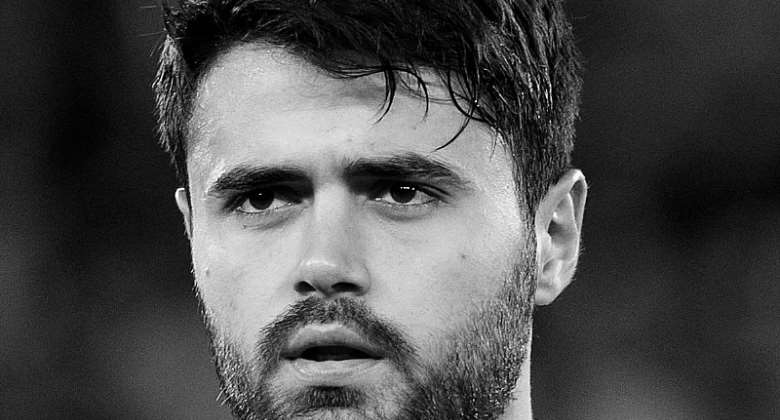 Turkey and Konyaspor defender Ahmet Calik has died in a car crash aged 27.

Calik, who made eight appearances for Turkey, crashed on a motorway in the Turkish capital Ankara on Tuesday morning. Reports in Turkey said he was the only person in the vehicle.

“We are deeply saddened by the loss of our football player Ahmet Calik, who has won the love of our fans and our city since the first day he came to Konyaspor,” said Konyaspor in a statement.

“Condolences to all of us, especially to the family of our football player Ahmet Calik.”

Calik had played in Konyaspor’s 1-0 defeat to Sivasspor on Sunday.

He also played for Galatasaray and Genclerbirligi during an 11-year senior career.

“It is with deep sadness that we learned of the death of our former football player Ahmet Calik,” said Galatasaray in a statement.

“May God have mercy on the deceased, we express our condolences to his grieving family, loved ones and Turkish sports community.”