2021 AFCON: Milovan Rajevac should have considered inviting me - KP Boateng after Black Stars defeat to Morocco 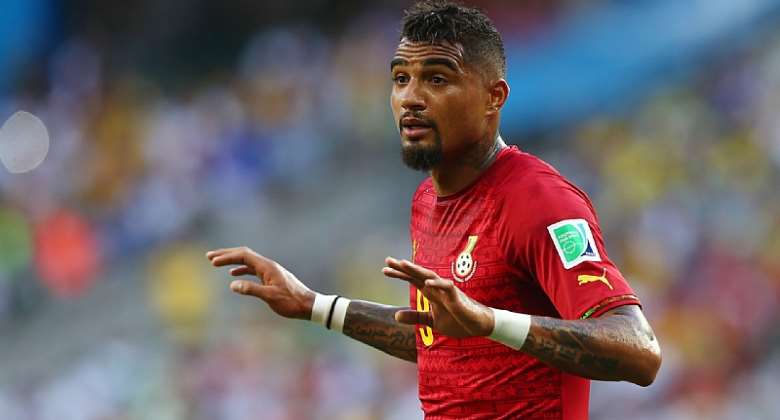 Hertha Berlin forward, Kevin-Prince Boateng has reacted to the Black Stars 1-0 defeat to Morocco in the ongoing 2021 Africa Cup of Nations [AFCON] in Cameroon.

Following the defeat, Prince Boateng who was part of the Black Stars squad that made history in South Africa during the 2010 World Cup said the technical team should have considered inviting him for the continental showpiece as he reacts to the Morocco defeat.

Meanwhile, Ghana will be in action on Friday when they take on Gabon in their second Group C game.

Kevin-Prince Boateng has featured 15 times for Ghana scoring 2 goals between 2010 and 2014.