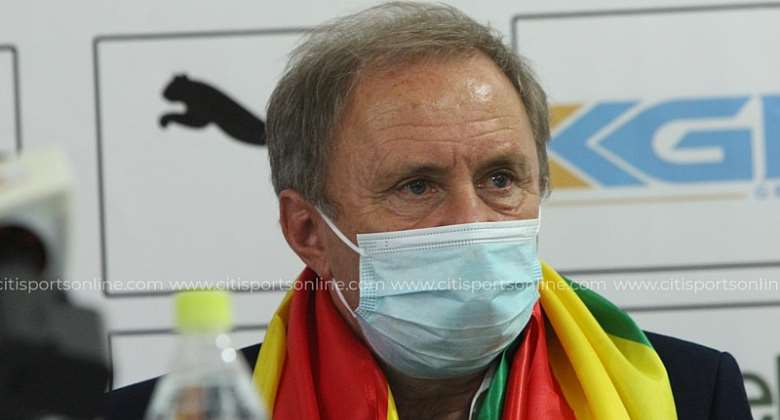 Ghana head coach, Milovan Rajevac has revealed that he resorted to making late substitutions because up until Morocco took the lead, the Black Stars were in control of the game.

The Serbian tactician was in the dugout this evening when the Black Stars locked horns with the Atlas Lions in the opening Group C match of the 2021 TotalEnergies Africa Cup of Nations (AFCON) tournament.

After a tough contest, a late Sofiane Boufal equalizer in the 83rd minute won the match for Morocco to ensure the side bagged the maximum three points.

Speaking in his post-match interview, Coach Milovan Rajevac who made late substitutions had the chance to explain his decision.

He said, “Everything was really tight and I felt the team was functioning well, so there was no need to make unnecessary substitutions, up till the moment we conceded, we were in full control of the match.”

The Coach after Ghana’s first defeat at the 2021 AFCON is under pressure to get things right in the second game.

The Black Stars of Ghana will return to action on Friday, January 14, 2021, in a game against Gabon.