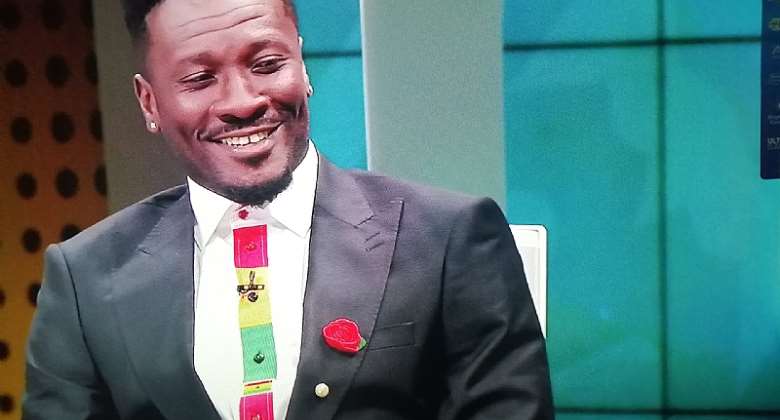 Ghana legend, Asamoah Gyan believes the Black Stars have what it takes to beat any side in the ongoing 2021 Africa Cup of Nations [AFCON].

Ghana open their account of the tournament against Morocco at the Stade Ahmadou Ahidjo with the game scheduled to kick off at 16:00GMT.

The Black Stars have been tagged as underdogs ahead of the 33rd edition of the tournament due to the many debutants in the final 28 man squad.

However, Asamoah who failed to make the squad this around is of the view Milovan Rajevac has a young and hungry team capable of beating any side.

"This is my country and we have a lot of talents in the squad," he said on SuperSport.

"The quality is not the same compared to the past but this is a young and hungry team capable of beating any side and that is a good sign of a team.

"You have Kamaldeen Sulemana who has been on good form for Rennes in the squad. You have Thomas Partey and Baba Iddrisu who are good passers of the ball in the middle and for me, Partey is the star man of this team.

"Daniel Amartey was sensational against Liverpool and his return to the team makes it solid.

"Jordan Ayew did not start well with his club but we all know what he can offer the team and Andre Ayew leading the team is always good for the Black Stars.

"Andre Ayew is a big game player and he has always proven and so I am confident the Black Stars will record a narrow win over Morocco," he added.

Ghana will be aiming to win their fifth continental title in Cameroon having won the last AFCON trophy in 1982.

Asamoah Gyan is the Black Stars’ second-highest scorer in the tournament, having netted eight times across seven AFCON competitions.