PSG Join The Chase For Essien 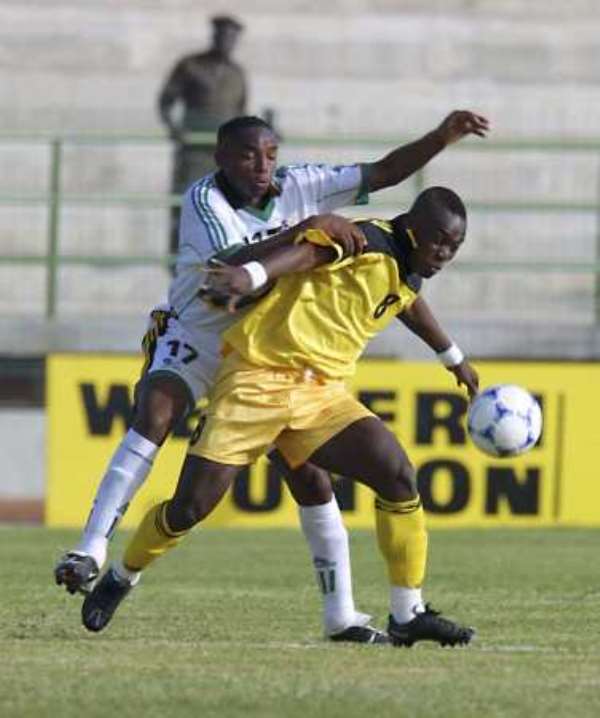 PARIS SAINT GERMAIN'S incoming coach Vahid Halilhodzic wants to sign Liverpool target Mickael Essien. The capital club are busy making plans for next term, knowing they could have a cash injection if they sell Ronaldinho, who is wanted by Manchester United. The midfielder, who has also been watched by Liverpool and Everton, is being closely monitored. A switch to The Premiership may be the favoured option for the Ghanaian, who is valued in the €7 million bracket by his Corsican club. Lyon are also jostling for the powerhouse's signature, and he is not short of options. The fact that PSG will not be involved in the Champions League next term may count against them.