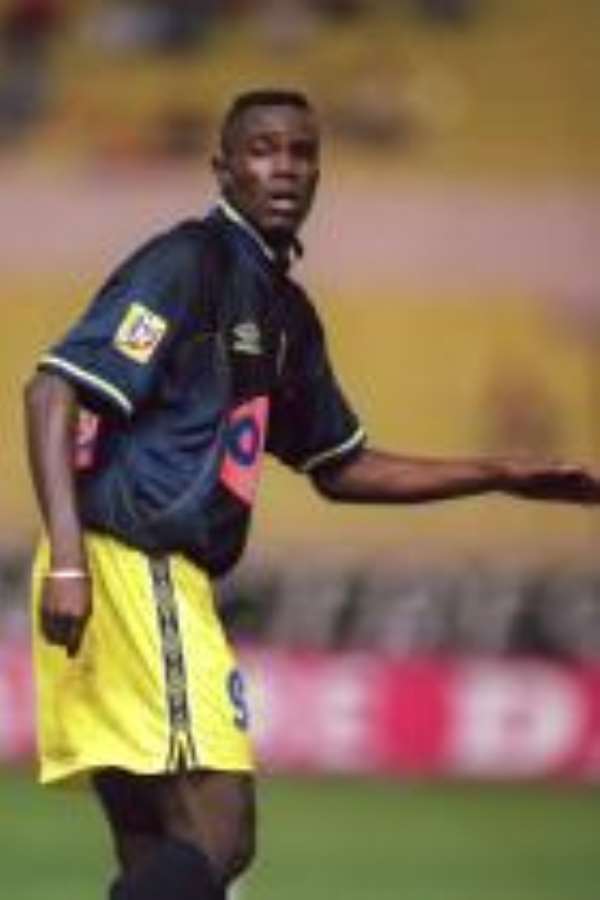 ALEX NYARKO has reconsidered his decision to quit football and says the answers to his problems may just be in finding a new club.The Ghanaian star is severely depressed and earlier this week considered his future in the game following a long stint of personal problems.The Paris Saint Germain midfielder is currently on a year-long loan deal from Everton but is said to be unhappy that the Parisian club have not signed him officially yet.The African star has not trained at all this week because of his state of mind and PSG coach Luis Fernandez omitted him from the side that beat Troyes 4-2 on Sunday in Le Championnat action.Several clubs from the United Arab Emirates are reportedly monitoring the situation and could swoop should Nyarko fail to earn himself a permanent deal at Parc des Princes.