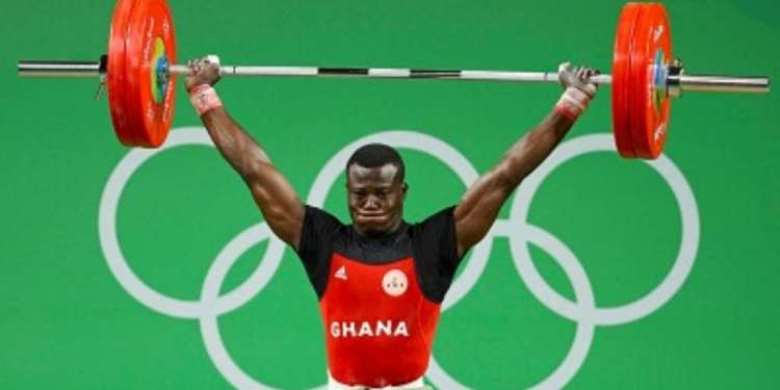 Ghanaian weightlifter Christian Amoah, says he could be forced to quit the sport due to the unfair treatment and lack of support from the government.

He is currently the country’s only elite weightlifter after three other top athletes in the sport decided to quit the game due to frustrations and lack of support.

Amoah in an interview on Wamputu Sports with Joe Debrah on Happy 98.9FM opened up on his challenges as he prepares ahead of the Commonwealth Games to be held in Glasgow.

“I am currently in New York training for the Commonwealth Games next year and we have to be ready for the competition because the country really doesn’t support us and we need to be prepared.

“Even though Ghana took us to the Olympics, we have always been preparing ahead of games on our own budget for four years. I got $4,200 after four years of preparing for the Olympic Games which is wholly inadequate. Imagine you don’t have a job and you have to prepare for four years for a competition.

“I have won so many medals without being recognized by the country I serve.

“I was expecting to get some good treatment after participating in the Olympics. The president promised us to give us something but we haven’t heard anything.

“It being several months now since the Olympics ended and we are yet to receive the money. We need that money to start preparations for the Commonwealth Games.”

Amoah revealed he could have a change of mind and quit the stop if things continue to go this way.

“If things will continue like this then I will have a change of mind. We were four top athletes in the weightlifting division but currently I am the only one left.

“It is sad that you win medals and you are not recognized by the National Sports Council”, he added.