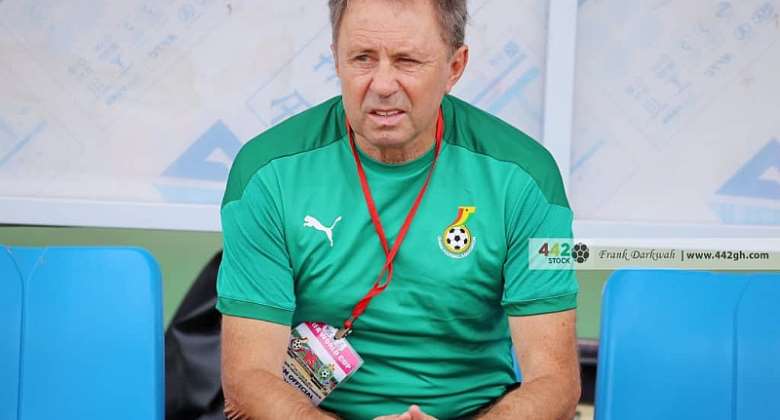 Former Ghana international, Mohammed Polo believes Milovan Rajevac must be able to get the best out of the Black Stars players to be able to secure a place in the 2022 Fifa World Cup.

Ghana returned to winning ways with a 3-1 and a 1-0 win over Zimbabwe in the October games under the Serbian trainer.

The team resume their final Group G games against Ethiopia and South Africa in the November games.

According to the Hearts of Oak legend and coach, the 67-year-old must work to get the best out of Partey, Kudus and Sulemana to be able to qualify for the Mundial.

"Black Stars can only make it to the World Cup if coach Milovan Rajevac gets the best of Thomas Partey, Kudus Mohamed and Kamaldeen Sulemana in our subsequent games because without these players Ghana will not qualify," Polo told Kumasi based Light FM.

Ghana sit 2nd with 9 points. The Black Stars will be hosted by Ethiopia in South Africa in the matchday 5 games before hosting South Africa at the Cape Coast Stadium in the final round of games.

The winner of the group will make it to the playoffs.

The West African country is seeking to return to the global showpiece having missed out in the last edition hosted in 2018 in Russia.