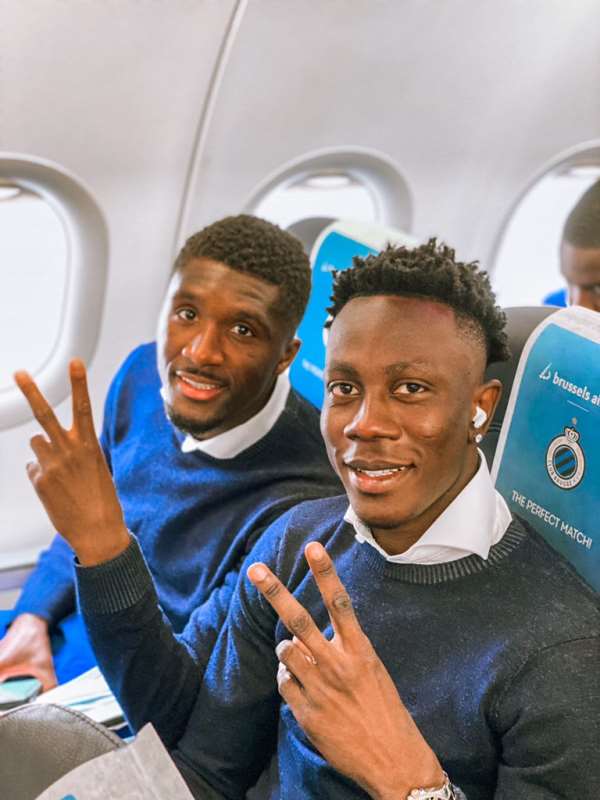 Ghanaian winger, Kamal Sowah has been named in Club Brugge squad for their Champions League game against RB Leipzig.

The Belgian club will be hosted at the Red Bull Arena on Tuesday night in the Round of two games.

Club Brugge held French Ligue 1 Champions, Paris Saint-Germain to a 1-1 at their home grounds in their opening game.

However, Sowah put up a magnificent display against the French side.

In their away game scheduled for tomorrow, the youngster is expected to be named in their starting lineup against the Bundesliga side.

Club Brugge are hoping to secure this first win of the UEFA Champions League this season when they face the German Bundesliga club.

Kamal Sowah joined the Belgian side this summer from Premier League side, Leicester City.