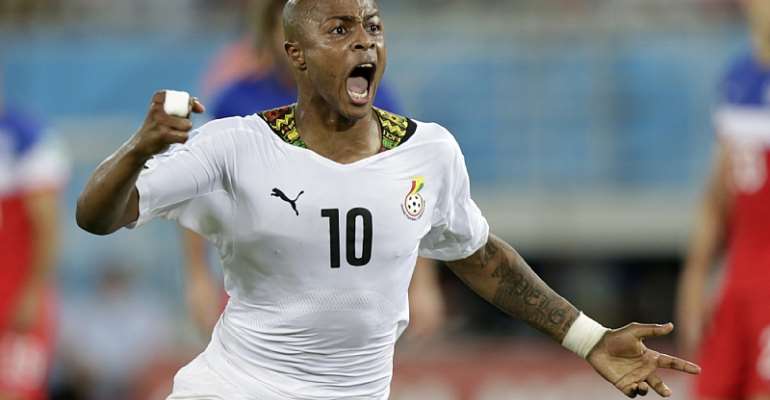 The former West Ham and Swansea City forward join the Qatari champions on a three-year deal.

The 31-year-old had been linked with clubs in England and Turkey after leaving Swansea City last season.

Andre Ayew will earn 2.4 million a year with added bonuses that come with performance and appearances.

The U-20 World Cup winner is expected to arrive in the Asian country today to undergo a mandatory medical before signing the deal.

Al Sadd posted a video with a statement confirming the capture of the former West Ham and former Swansea City forward.

''Al Sadd have reached an agreement to sign Ghana star Andre Ayew," a statement by the club read.

“The player will arrive in the morning to complete the routine procedure, followed by the signing of the contract and the official announcement.''.

Andre Ayew will bring an end to his 14-year stay in Europe after completing his move.