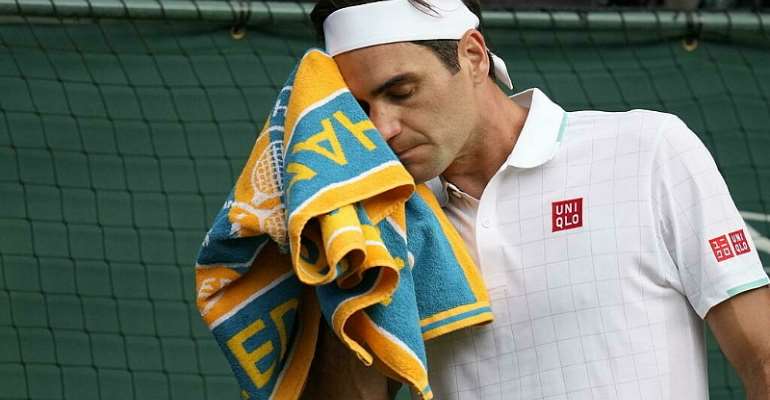 Swiss tennis great Roger Federer has pulled out of the Tokyo Olympics citing a knee injury suffered during the grass court season.

In a post on Twitter the 39-year-old, who underwent two surgeries on his right knee in 2020, said a setback with his knee had forced the decision.

"I am greatly disappointed, as it has been an honour and highlight of my career each time I have represented Switzerland,” he added.

"I have already begun rehabilitation in the hopes of returning to the tour later this summer."

He already has one gold Olympic medal to his name, though, after winning the doubles alongside Stan Wawrinka at the 2008 Beijing Olympics.

At the 2012 London Games he took the silver medal in the singles, losing to Britain's Andy Murray in the final.

However problems with his left knee forced Federer to sit out the 2016 Games in Rio de Janeiro.

The Swiss joins a growing list of high-profile withdrawals from tennis events at the Tokyo Games, including the 2012 singles gold medallist Serena Williams, Rafael Nadal, Nick Kyrgios and Dominic Thiem.