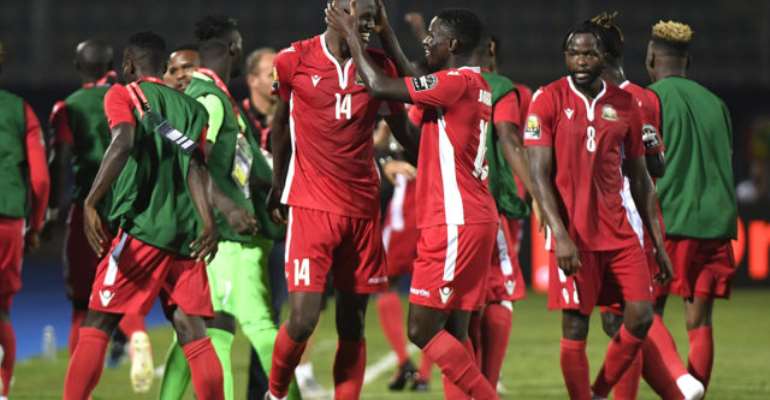 Kenya has been fined 2.2 million shillings ($20 000) and two senior football officials suspended for breaching Covid rules in an African Cup of Nations qualifier against Comoros, a statement said on Saturday.

The Confederation of African Football (CAF) said the Kenyan team refused to take coronavirus tests before the match in the Comoros capital Moroni in November and only did so when Comoros football officials insisted.

"The test results arrived just a few minutes before the kick-off due to the long delay," CAF said in a statement, adding that four players had tested positive.

"Mr Barry Otieno, the general secretary of the Football Kenya Federation, and Mr Ronny Oyando, the Kenyan team manager, disputed the results .... snatched them ... and tore them apart," it said.

"Four Kenyan players including the skipper Victor Wanyama had tested positive for the coronavirus, yet they took part in the game," CAF said.

Both Otieno and Oyando were each slapped with a six-month ban from all football activities for their actions.

Kenya had previously been fined one million shillings by CAF following a security breach in the first leg of the qualifier which ended 1-1 at the Nairobi's Kasarani stadium.