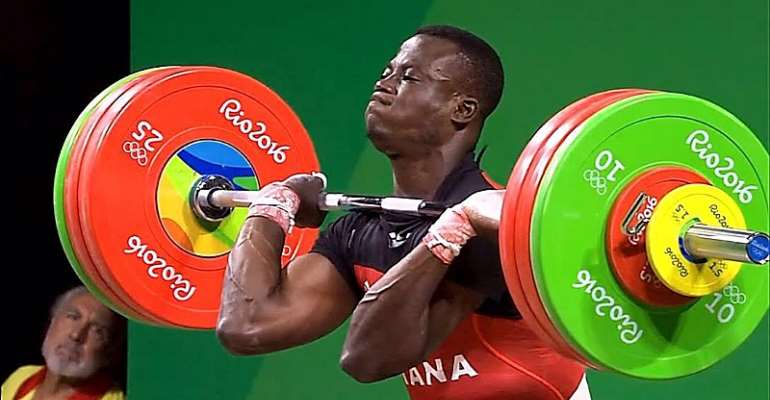 Ghana’s top weight lifter Christian Amoah is excited to be rated at number 4 in the current Commonwealth Games list of category 96 kg athletes.

On top is Canadian Boadv Santavv (CAN), with Don Opeloge (SAM) at second and Vikas Thakur (IND) taking the third place.

Christian Amoah (GHA) who is at the fourth position says he is happy to be in the best 25 weight lifters in his division and the position will inspire him as he trains towards the upcoming Olympic Games in Tokyo, Japan.

He said making it to the top three will be very easy very soon as he feels the pressure of being among the best in the world.

According to Amoah, on a good competition day, anything can happen and if luck smiles at him, he can become the champion.

He called on Ghanaians to support sports like weightlifting because Ghana is capable of winning medals in the discipline.

He hailed the President of the Ghana Weightlifting Federation (GWF), Mr Ben Nunoo Mensah for his moral and financial support for the athletes.

“We are most grateful to our President for his support’ he said. 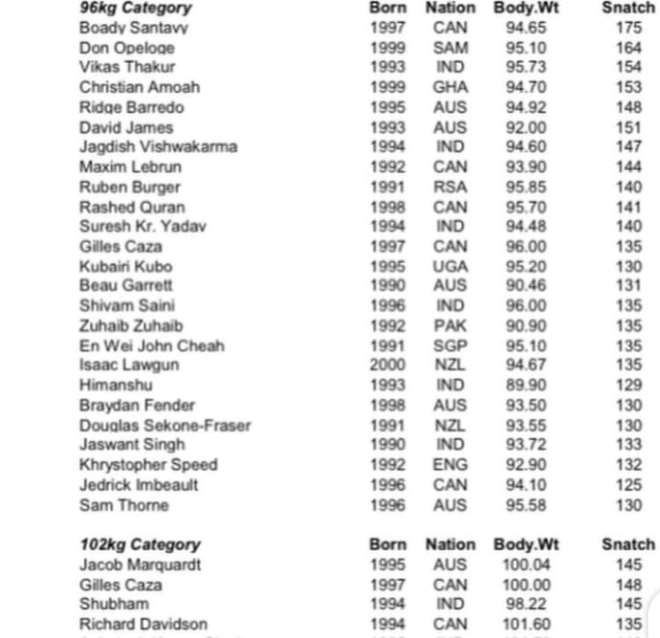