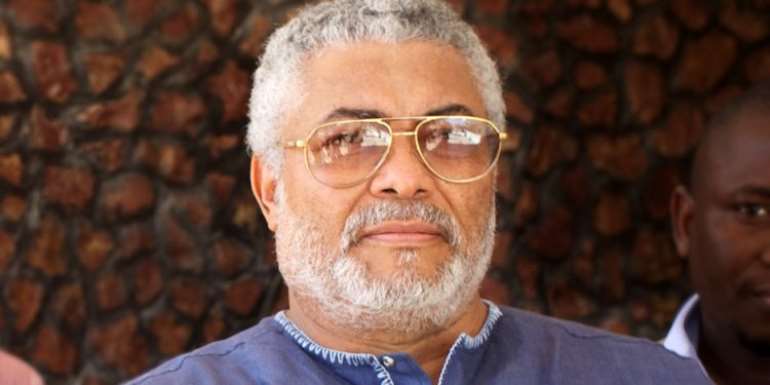 President of the GOC, Ben Nunoo Mensah said he was astounded and sad.

"It's a sad day for our nation, Ghana, but we have to live by what he preached - probity and accountability. We have lost a great statesman" he said.

In fact, the entire Sports Fraternity in Ghana is shocked and saddened by the sudden demise of former President Jerry John Rawlings. He was 73.

He became Head of State of Ghana at 32 years, through a coup, overthrowing the Supreme Military Council (SMC) 2.

He handed over power and took it back in December 1981 and was the first President of the fourth republic, serving for two terms from 1992 to 2000.

He was an inspiration and an idol. He was a role model who believed in Accountability and Probity.

During his time as leader of Ghana, the Black Starlets, Satellites and Meteors were also shining and doing very well on the international scene.