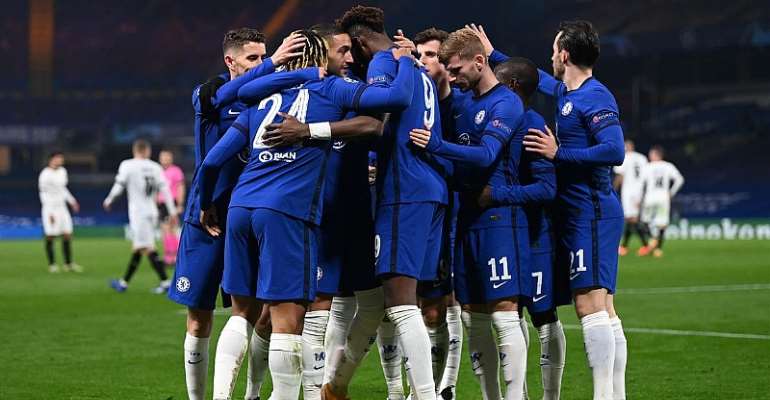 The Blues flew out of the blocks and were rewarded with a penalty after just 11 minutes after Werner’s quick feet were too much for Dalbert Henrique who brought the striker down. Werner dispatched the penalty and Chelsea took control of the match, with Rennes offering little in the final third up against the imperious Thiago Silva.

VAR took centre stage again when Dalbert was adjudged to have blocked Tammy Abraham’s shot with his arms, despite an unfortunate bounce off his shins.

But the referee pointed to the spot and sent off Dalbert in a double sucker-punch before Werner slammed the penalty into the top corner.

Chelsea finished the game off six minutes into the second half after Reece James’ brilliant cross picked out Abraham for a poacher’s goal at the near post.

Werner almost had a hat-trick but for some last-ditch defending while Olivier Giroud missed a great chance to make it four. But with their eyes on the Premier League, Chelsea coasted to victory and stay top of their Champions League group with their sights set firmly on the knockout stages.