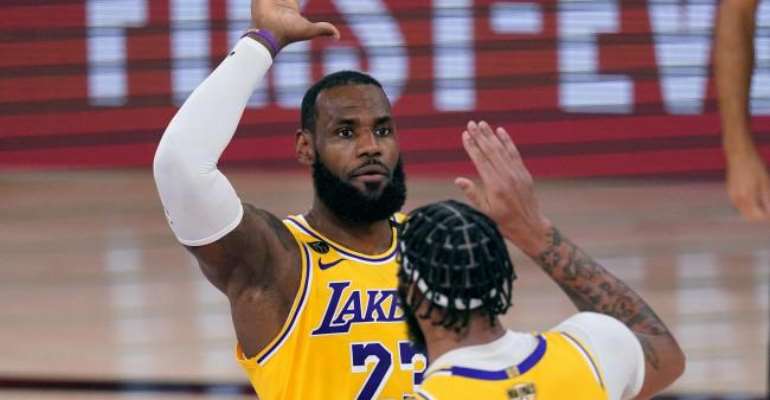 The Los Angeles Lakers dominated an injury-plagued Miami Heat in Game 1 of the NBA Finals to take victory by a margin of 116-98.

It was the usual suspects doing the damage for the Lakers. Anthony Davis scored 34 points while LeBron James scored 25 points and made 13 rebounds.

Miami weren't helped by the loss of three starters to injury. NBA veteran Goran Dragic, and All-Stars Bam Adebayo and Jimmy Butler all left the court with injuries. Butler was able to return but the damage to the Heat was done.

Both players may be able to return for Game 2 on Friday though. Dragic is said to have been able to put pressure on his injured foot when leaving the game, while Adebayo reportedly intends to play despite this recurrence of a shoulder injury picked up in the Eastern Conference Finals.