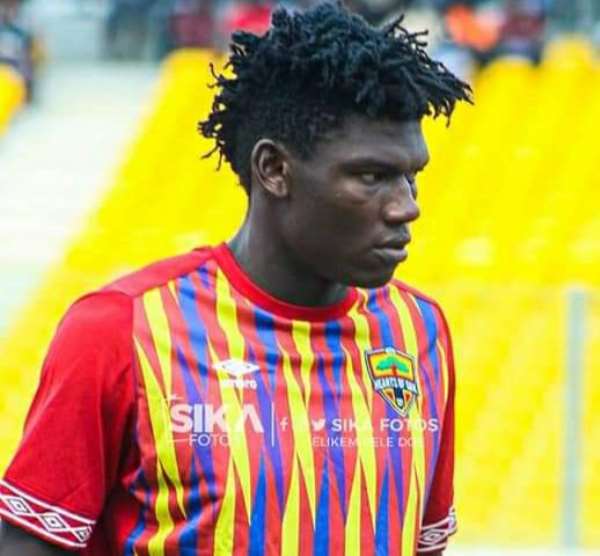 The Managing Director for Hearts of Oak, Frederick Moore has confirmed that the club has received a letter from an agent for the loan services of defender Raddy Ovouka for a Portuguese club.

This follows several speculations linking the Congolese international with a possible move away from the Ghana Premier League giants in the ongoing transfer window.

Speaking to Oyerepa FM, Frederick Moore has given clarity to the issue as he reveals that the agent was not even ready to pay any money for the services of the left-back.

“The only letter we received on Raddy Ovouka was from an agent who wanted to take him to a third division club in Portugal. But they don't want to pay any money, they want us to give to them on loan”, Mr. Moore explained.

The Hearts of Oak MD further gave an indication that it will be better for the player to play another season for the club. He believes that afterward, there could be a better offer for him.

“In my view, after a second year could probably attract better offers better clubs for himself.