Ashgold Fans Know What I Can Offer – Yahaya Mohammed 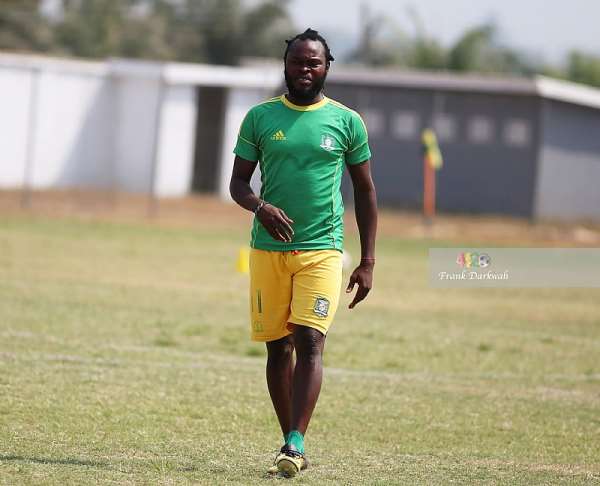 The 32-year-old striker is on the verge of sealing a move to the Miners ahead of their Caf Confederations Cup campaign next season.

According to the Aduana Stars striker, he is eager to impress at the club but only ask for the prayers of the fans.

“The Ashgold fans know what I'm capable of doing on the field of play, therefore all I ask of them is their prayers and support,” he told Asempa FM.

“As a player, you don't even have to think that a referee will help you on the field, do your best and let God do the rest.

Yahaya also revealed that he is waiting for clearance from Aduana Stars owner, Nana Agyemang Badu II before he completes his move to the Ashgold.

"Negotiations with Ashgold FC is about 90% done, the only thing left is the signature of Nana Agyemang Badu," he said.

"So far, so good. Everything is moving smoothly,” he added.