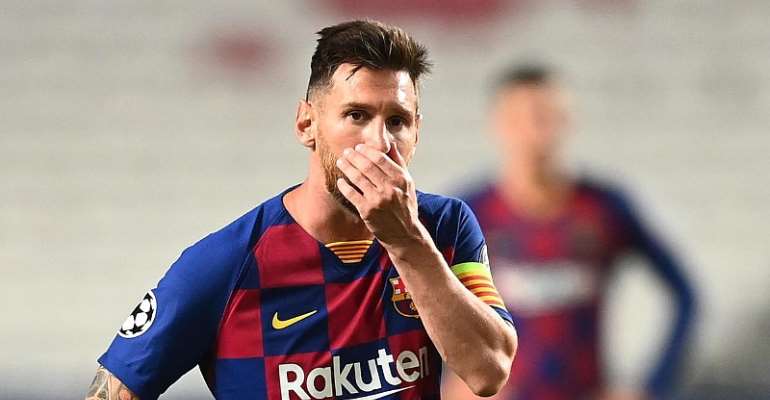 Lionel Messi is still a key part of Barcelona's plans moving forward according to the club's technical director Ramon Planes.

The 33-year-old shocked the footballing world by informing the club that he wanted to close the curtain on his decorated time at the Nou Camp on Tuesday.

However, Planes, the newly appointed technical director of the club, insists that he remains a key part of Barca's plans, despite a rumoured debate over a contractual clause that would allow him to leave as a free agent.

"We are not contemplating any exit from Leo at a contractual level," he said at the new signing of Francisco Trincao.

"There is no division in the board about Messi's future. Everyone wants to enjoy Leo. Nobody has told us that Messi will not come to training next week.

"Everything that will be talked about must be internal between the parties. We have respect for Messi and we are not going to broadcast the negotiations."

Traincao, a young forward signed from Braga, had his unveiling dominated by questions about Messi but says he wants to link up with the Argentine.

"Of course I want him to stay, let's see what happens," he said.

"I arrived two weeks ago and I'm here to do my job."