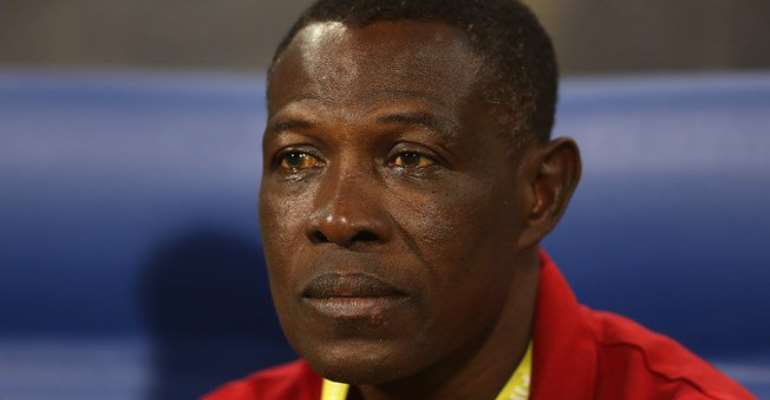 The incoming head coach for Karela United, Augustine Evans Adotey has stressed that the team currently has a good squad capable of competing with the best clubs from the other parts of the continent in CAF’s inter-club competition.

The former Black Maidens head coach has agreed to take charge of the Ghana Premier League team and is expected to officially commence work when plans for the next football season is put in place.

Speaking on the players at Karela United, Coach Evans Adotey has shared that they are equally good like the other top clubs in the country.

According to him, he is confident the Anyinase-based club has players with enough quality to even play in Africa.

"I have watched their games and videos the players are equally good as Kotoko and Ashgold players. This team can play in Africa, their commitment is good they only need a push”, the gaffer said in an interview with West FM.

He added, “I'm ready to help the players so we can achieve what is better for the team. The supporters are great and I believe they will support me so I can achieve my target for the team”.

Meanwhile, Coach Evans Adotey has opened up on his readiness to work with players from Nzema. He insists that they will play with passion and love for the club because they have a good bond with the club.