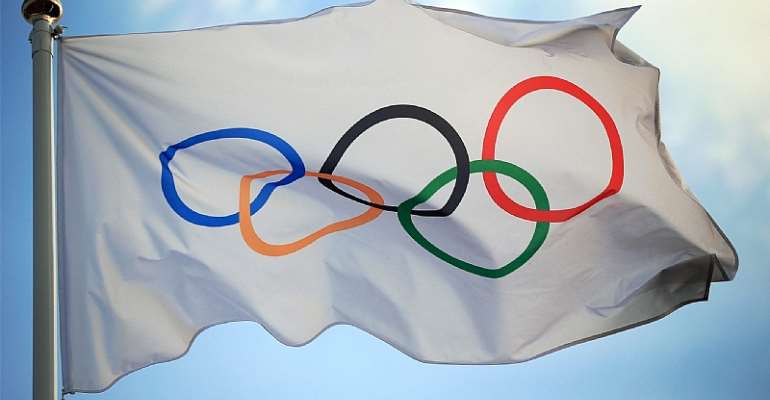 The United Nations (UN) General Assembly yesterday confirmed that the Olympic Truce for the Olympic Games Tokyo 2020 will now be observed from 16 July 2021 (seven days before the opening of the Olympic Games) to 12 September 2021 (seven days after the closing of the Paralympic Games). The resolution, entitled “Building a peaceful and better world through sport and the Olympic spirit”, was originally passed unanimously and co-sponsored by 186 of the 193 UN Member States in December 2019. But with the postponement of the Games of the XXXII Olympiad to 2021, the dates of observation have now been changed accordingly.

Speaking after the confirmation, International Olympic Committee (IOC) President Thomas Bach said: “With their support, the governments of the world are emphasising once more the unifying power of the Olympic Games. The Games are a celebration of the unity of humankind in all our diversity. Athletes from all 206 National Olympic Committees and the IOC Refugee Olympic Team all enjoy the same rights, respecting each other and with the same rules applying to everyone without any kind of discrimination. This decision is also a strong sign of confidence that these Olympic Games will be the light at the end of the dark tunnel humankind is currently going through. We are very grateful to all the governments for this expression of trust in the Olympic Games.”

Tokyo 2020 President MORI Yoshiro commented: “We welcome the United Nations General Assembly’s approval of the change in the observation period of the Olympic Truce to next summer, in accordance with the new scheduled dates for the Tokyo 2020 Games. As the worldwide spread of COVID-19 brings further difficulties to regions already struggling with conflict, we continue to place hope in the power of sport to bring people around the world together and help achieve peace. Inspired by the adoption of this updated resolution, we will make all the more effort to utilise the priceless opportunity presented by the Tokyo 2020 Games to help build a peaceful and better world through sports.”

The tradition of the Olympic Truce – “Ekecheira” – has been to ensure a halt of all hostilities, allowing the safe passage and participation of athletes and spectators taking part in the Olympic Games. The resolution reaffirms that the Olympic values of peace, solidarity and respect are as important across the world today as they were over 3,000 years ago when the ancient Olympic Games first took place in Greece.

The main objectives pursued by the IOC through the Olympic Truce are to mobilise young people for the promotion of the Olympic ideal, to use sport to help build bridges between communities in conflict, and, more generally, to create a window of opportunity for dialogue and reconciliation.