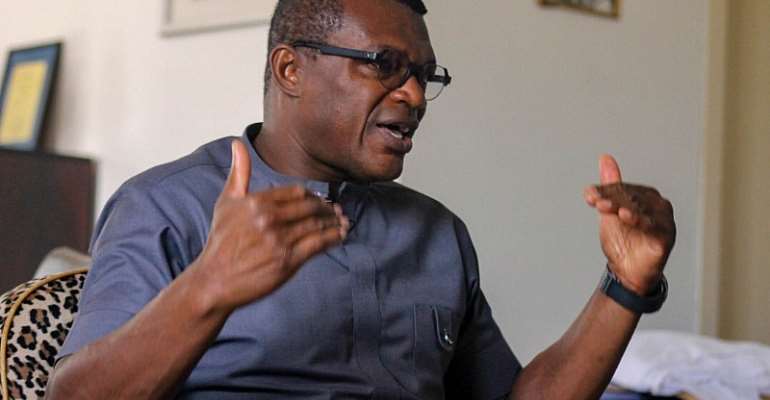 Ghana, four-times African champions have failed to win the continent prestigious tournament since 1982.

Desailly who is a World Cup winner with France in 1998 believes the trophy drought will be overcome only when distractions are dealt with.

“If there aren’t egos on board with regards to who has achieved what," the former Chelsea defender told Footballmadeinghana.com in an interview.

“If the Minister of Sports doesn’t also interfere with the sports system.

“Yes they are helping with money but people should stay in their place.

“The coach should be allowed to coach, the president of the Federation should stay in his position while choosing the guy in charge and giving him all the tools to succeed.

“Board members should not be allowed to infiltrate the team to cause confusion.

“It will take time for Ghana to win the Afcon but if everything is in place and everyone is able to stay in their position,” he added.