Go For DNA Test If ... - Nii Odartey Lamptey To Footballers 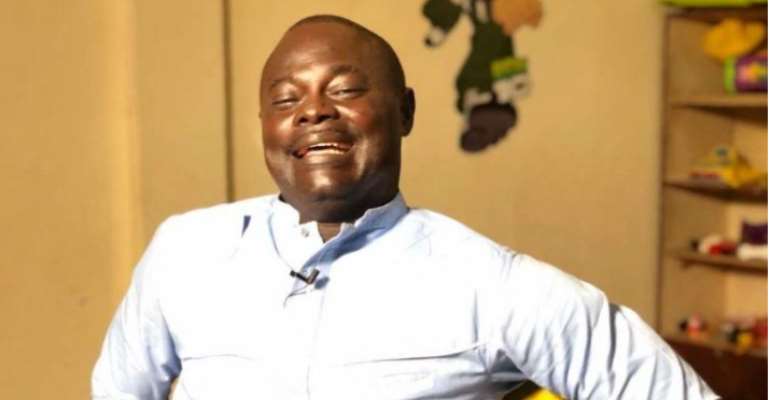 Former Ghana and Aston Villa midfielder, Nii Odartey Lamptey has called on footballers to welcome the idea of a DNA test if they have doubts about their children.

The 45-year-old has been a strong advocate for such practice after his three kids he had fathered for 21 years were not his biological kids.

Speaking to Accra Kasapa FM, Odartey claimed that there are lots of footballers who are taking care of people’s children and scientific confirmation or otherwise at the early stage will do a lot of good.

“I will encourage Ghanaian players to do DNA tests of their kids when they feel suspicious in their marriages or relationships than to wait till the latter which might cause a lot of havoc,” he said.

“Marrying early even ruined my career. I could have played for long if I had taken my time before getting married,” Odartey added.

Odartey Lamptey has recovered from a bitter divorce with his first wife and has since remarried.

The former PSV midfielder who played for the Black Stars in the 1990s and was part of Ghana’s squad at the 1992 Olympics is now blessed with two girls and a boy.