My Wife Stayed with me for 15 years When I Had no Money…Comedian, AY 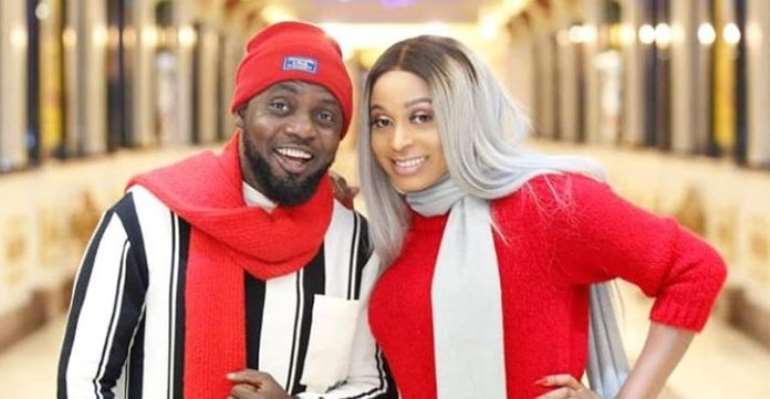 The comedian had to defend his woman when a concerned fan asked him if his wife would have still married him if he did not have money the way he has today.

Ay was quick to make it clear that he dated his wife for 15 years and all those times, he never had a dime as she was also the one always supporting him financially.

According to the fan, “Bros Ay, will this lady marry you if you weren’t at the height you are now.”

Ay who needed to show how much he appreciates his wife, replied, “She started dating me 15 years ago when owu was world cup in my life. She use to even dash me money sef so no think am as you imagine am.”

Fix 'dumsor' or Twitter will ditch Ghana for Togo – ASEPA to...
33 minutes ago