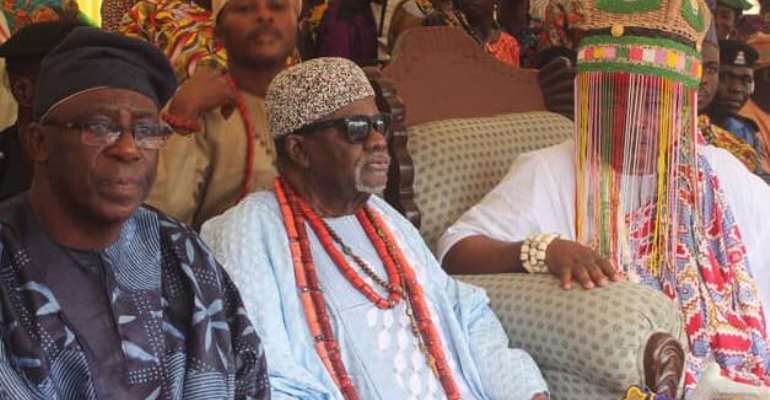 The Governor of Lagos State, Mr. Akinwunmi Ambode has revealed that his government will continue to reawaken the hidden treasure in indigenous traditional festivals and the originality of the culture of the people of the State, just as he reiterated that the present administration will not renege in engaging and giving expression to the culture and heritage of the people.

Disclosing this at the 2018 Zangbeto Traditional Festival held on Saturday at Aholu Thanji Ajido Badagry, the Governor alluded to the belief that to make appreciative progress as a people, our culture and tradition remains significant and as such must be cherished.

The Governor, whose address was delivered by the Permanent Secretary in the Ministry of Tourism, Arts and Culture, Mr. Fola Adeyemi, declared that in ‘celebrating the rich culture and tradition of the people of Badagry and to further strengthen peace and cultural development of the environment, the government has taken initiative of making the Zangbeto festival a model of propagating affinity for all’.

Governor Ambode affirmed that in past years, the festival was only celebrated by few communities in Badagry division and in line with its policy of inclusiveness, where no one is left behind, the State government promised to organise a ground-breaking festival for all the daughters and sons of the Badagry kingdom.

He said the maiden edition of the Zangbeto festival will not only serve as a valid point for the people of Ajido town and by extension the Badagry Local Government but will also be instrumental in moulding the ancient town and making it a focal point for tourist attraction in Lagos.

In his words, “I am without doubt that this festival in years to come will grow to generate meaningful economy and have a great impact on the economy of the people of Badagry. This festival promises to create employment and improve the lifestyle of the indigenes of this community and the entire Lagos State”. 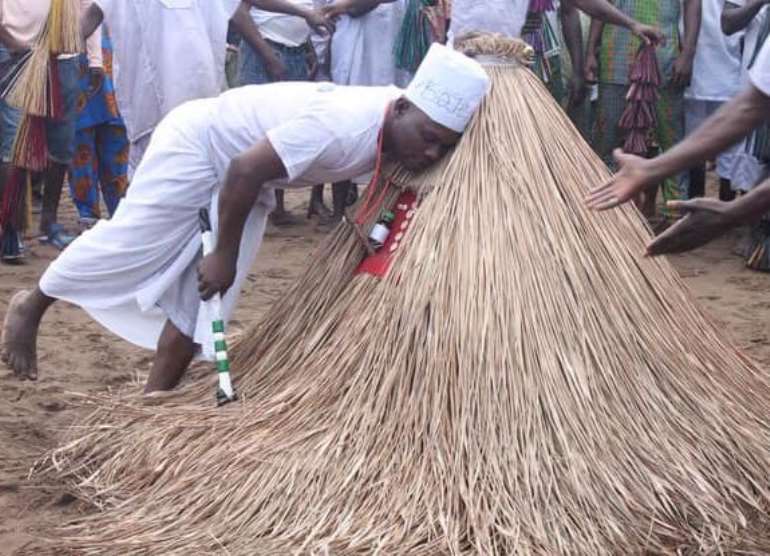 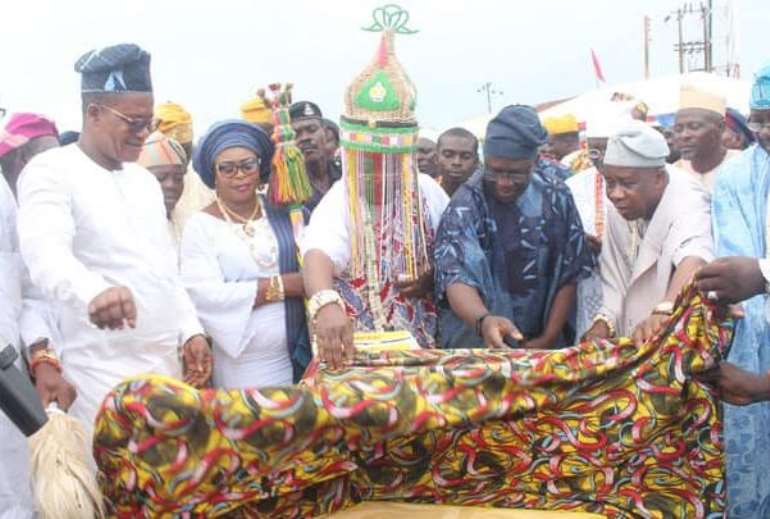 Catherine Afeku's Bodyguard In Trouble After Assaulting Metr...
4 hours ago