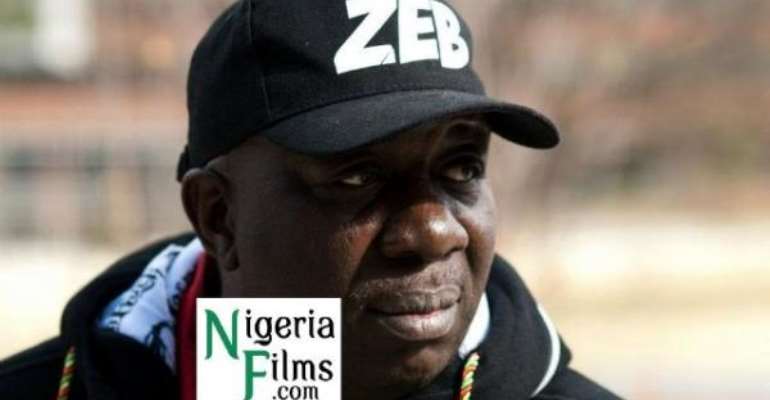 The 1986 Nobistor Affair meant to overthrow the Rawlings-led...
59 minutes ago