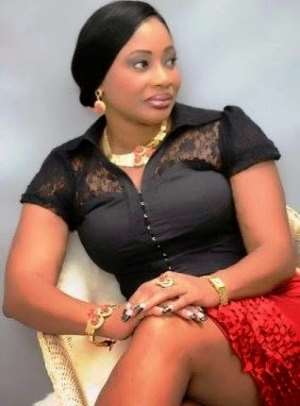 Chukwurah recently disclosed in a chat with media men that she will be celebrating her 50th birthday and her 35 years on stage later in 2014.

According to seasoned actress, “I will be 50 in June, but I have decided to extend it to December this year when I will put together a three-in-one party for myself.”

“I will be in the United States of America during my birthday period for a project, that is the reason why I postponed it to the festive period in December,” she explained.

Also, the beautiful mother of ace music director, Clarence Peters, added that the event will be used to give back to the society in appreciating God for what He has done in her life and her son over the last 50 years.

Akufo-Addo doesn't have to advertise his reshuffle — Kyei-Me...
39 minutes ago

Stop threatening ECG Staff, we are losing out livelihood — N...
39 minutes ago