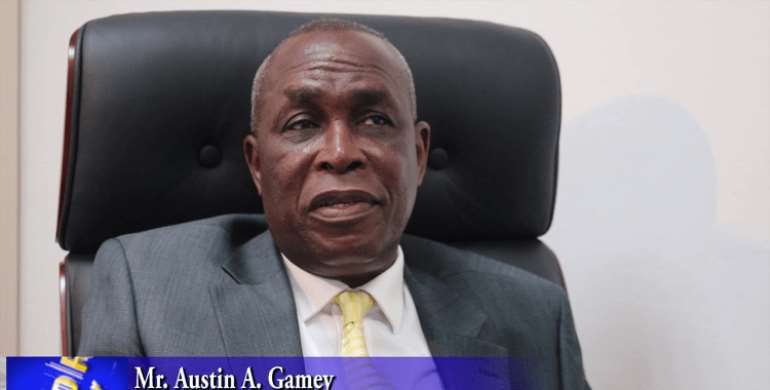 As the country continues to face the consequences of job losses as a result of the novel Coronavirus pandemic, labour analyst, Austin Gamey is urging government, employers and organised labour to hold another national tripartite committee meeting to discuss such issues extensively.

According to him, though some meetings have been held in relation to job losses, more has to be done to prevent further disruption in the labour front.

It will be recalled that during the May Day observation, Secretary-General of the Trades Union Congress (TUC), Dr. Yaw Baah said majority of the country's working-class have lost their jobs due to the crisis.

He further called for measures to be put in place to address the situation.

Speaking on Eyewitness News, Mr Gamey said labour and government must initiate a joint meeting aimed at finding a workable solution to the problem.

“The employers, government and organised labour touched base on some of the things they want to do but they can go a step further. As under section 113(C) of the Labour Act, in circumstances, as they may want to describe it, when economic situations demand that they should call an extended national tripartite committee meeting, maybe to be chaired by the Employment Minister or the Vice President to enable them to discuss those things extensively in real numbers as to what exactly they want to do. Because the thing is not going to stop neither today nor tomorrow. So, what do we do? Provision is made under the Labour Act to enable them to go and discuss in an expanded manner all the related matters, the health and safety matters.”

“Both the employers and workers must come together in a cooperative manner to discuss this disruptive situation because it is not the will of any worker or employer just to walk off the job. It is a disruption of economic activities of the business that has come upon them tragically. So, they must see it like that and work together cooperatively. They can't resolve it themselves and perhaps the effort and conditions that have been laid before us,” he added.

He suggested that some of the issues to be discussed should include, the kind of stimulus package government has for employers to cushion workers for a short while and what specific role SSNIT should play in this matter.