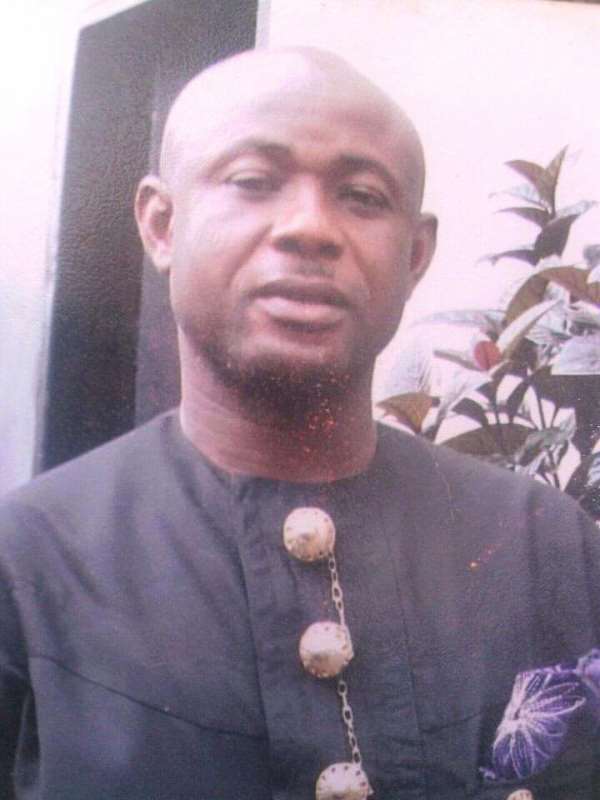 Mr. Tamunotonye Lily has emerged the winner of the April edition of the “Help a Smartworker” competition, organized by a political pressure group, the Princewill’s Political Associates.

Set up just specially for entrepreneurs, youths and Rivers residents who are engaged in micro business ventures and all forms of smart work in Rivers State, it is the brainchild of PPA leaders and is a mirror programme to its popular sister Organisation, the Princewills Trust the sponsors of the Help a Hardworker programme.

Lily, whose business proposal on the expansion of his barbing salon business was selected as the most viable, by the panel of judges is the immediate past Director of Persons with Disability in the All Progressive Congress (APC) executives in the PH City Local Government area of Rivers State. His proposal was only just chosen ahead of a well written interior design proposal and one for the opening of a mini restaurant. In his words the Chairman of the Final selection described Lily’s proposal as “a simple proposal, but very smart, very clear, very detailed on impact, limited itself to the available funding. It is our considered opinion that this is a proposal that can reach many in a short time.”

In his remarks after the live online announcement as the winner of the contest, Lily thanked the Princewill Political Associates for the gesture which he described as a dream come true owing to the fact that it has been his heart desire to expand his barbing business for years. He further called on young entrepreneurs and youths especially politicians to take advantage of this platform to increase and improve their productivity instead of solely relying on politics as the source. He further wished the participants of the May 2020 edition good luck.

While concluding his remarks, Mr. Lily, prayed God Almighty to reward the Leader of Princewill’s Political Associates abundantly for his love for his people, his state and the country at large.

Speaking on behalf of Princewill’s Political Associates, Mr. Emmanuel Dagogo congratulated him and also advised him on the need to be a good ambassador for other young politicians in business by putting the prize money into judicious use. He also called on the public to stay safe and stay at home to curtail the spread of Covid 19 which is currently on the rise in the state.