France remembers victims and heroes of deportation under lockdown 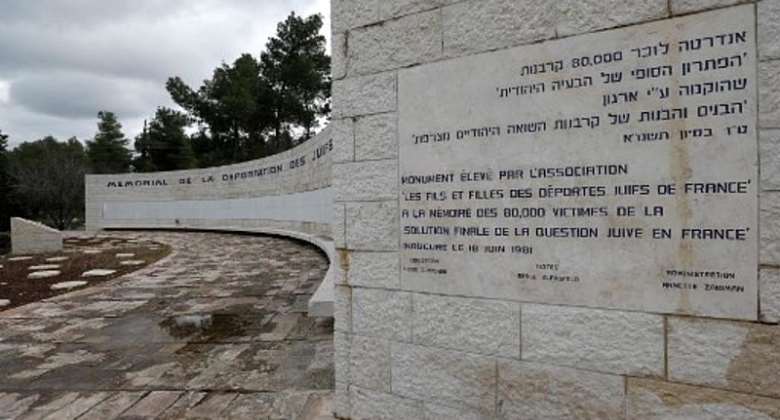 France has held private ceremonies for the thousands of victims and heroes deported to Nazi death camps during the second world war, as the coronavirus forced the majority of traditional memorials to be cancelled. President Emmanuel Macron on Sunday vowed never to forget their memory.

"Seventy five years on, we have not forgotten," Macron wrote in a tweet on Sunday.

"They were Jews, Roma, Resistance fighters, dissidents, homosexuals, disabled people... Let us continue to transmit the memory of deportation victims," the French president said, urging tolerance as a shield against obscurantism.

More than 200,000 people were deported from Vichy France, the authoritarian regime which administrated the country during world war two, to Nazi concentration camps.

The last Sunday of every April is usually dedicated to their memory, but this year's commemorations were interrupted by the coronavirus outbreak.

Subdued remembrance
Early on Sunday, French Secretary of State for the Armed Forces, Geneviève Darrieussecq laid a wreath at the Shoah Memorial and the memorial of the martyrs of the deportation in central Paris, for the first time without an audience.

Messages by victims that are usually read by a survivor in front of the deportation memorial were also muted in silence, another sobering milestone in the march of the coronavirus.

In Strasbourg, eastern France where one of the first clusters of Covid-19 was reported, two local officials laid wreaths in front of the city's war memorial, both of them wearing masks. They then held a minute's silence in tribute to the victims, alone.

Relentless fight
Despite the restrictions, several Holocaust survivor associations in France, including the National Federation of Deported and Imprisoned Resistance Fighters and Patriots, published a statement urging the country to remain vigilant amidst new forms of racism, xenophobia and anti-Semitism.

"We must wage a relentless fight against all ideologies that weaken our Republican model and promote a return to fanaticism and intolerance," the statement said.

"The dramatic period of the deportation is a stark reminder that humans are responsible for the future they leave to their children and that we all share a common destiny," it added.