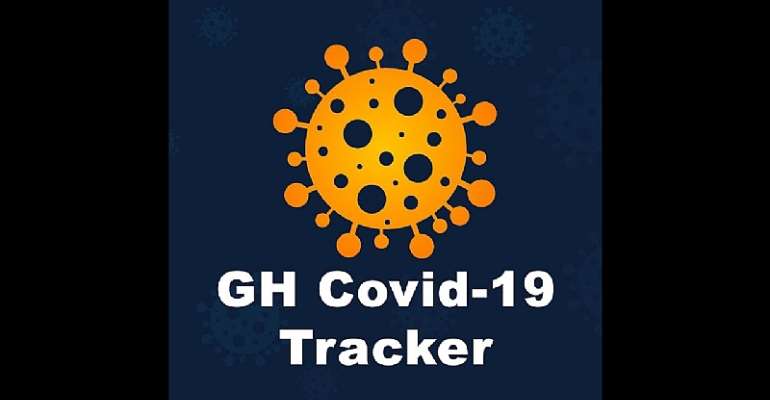 The App was developed in conjunction with the Ministry of Communication and Ascend Digital Solutions with no bidding process.

“Ascend is a partner, we work with them and they did this as a CSR [Corporate Social Responsibility] offering for the Ghanaian people,” the agency’s Director-General, Richard Okyere-Fosu, said on the Citi Breakfast Show today, Friday.

“…They approached us and said contact tracing is being done in other jurisdictions so they felt that they could quickly get something for us so that we can do it [own contact tracing]… and the Ministry [of Communications] and NITA welcomed it,” he explained.

Since the app was launched on April 13, it has been met with criticism that it was rushed and had some security concerns.

Mr. Okyere-Fosu admitted that the process was rushed and attributed the lapses to attempts to keep up with the pandemic.

“Remember these are not normal times. We needed to get something out there quickly to assist the Ghana Health Service to do their job.”

“We are in an emergency. We are in a pandemic. Yes, in the normal circumstance you would have done all these things.”

On the lack of rigour in authenticating users, he said: “Granted we didn't do the validation of these things on the form, [it was because] we didn't have enough time.”

But he assured that “the subsequent [updates] will have all these things built-in.”

According to Mr. Okyere-Fosu, the app has 34,219 downloads at last check.

But he says the government is working for some approval.

“We’re engaging with them and we’re sure the app will soon be on the platforms because it was developed by the government.”