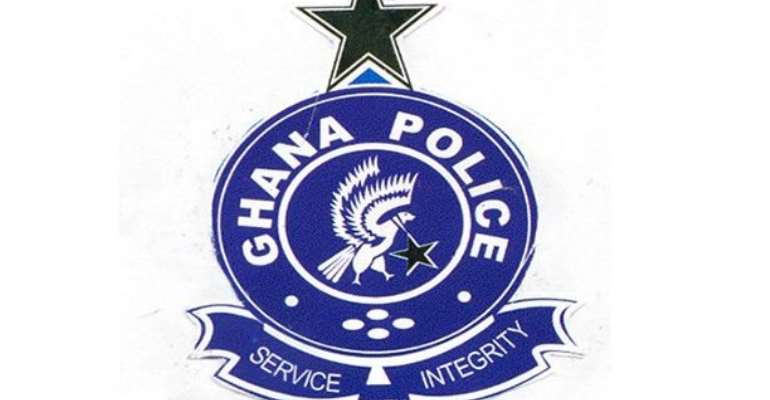 The Accra Regional Director of Police Operations, ACP Kwesi Ofori says the Police Hospital will take responsibility for the case management of the two Niger nationals who tested positive for COVID-19.

This comes after the national treatment centre returned the two patients over their lack of cooperation and refusal to stay at the facility.

ACP Kwesi Ofori said the Police Hospital and the Ministry of health are collaborating to handle the case.

“The Police Hospital has taken responsibility and is dealing with the Ministry of Health…Formalities are underway between the police hospital’s top hierarchy and the Ministry of Health and everything is being done according to health protocols. They have a centre that takes care of these patients in this pandemic,” he said on Eyewitness News.

The two Nigeriens who were asymptomatic but tested positive for COVID-19 were sent to the COVID-19 treatment centre to be observed before treatment begins but attempted to leave the facility a few hours later insisting that they will not remain there.

According to the Medical Director of the Ga East Municipal Hospital, Dr. Ebenezer Oduro Mensah, it took about three hours on Monday to subdue the two persons and have them returned to police custody after they became aggressive insisting that they were okay and will not stay at the facility.

“We realized by the nature of their behaviour that they were going to pose a threat to both patients and staff on duty…One of them kept insisting that he wanted to leave and that he wasn’t prepared to stay there. He kept saying he was well and he didn’t think he is sick and so doesn’t see why he should stay there,” he said in a Citi News interview.

The two Nigeriens were arrested on April 5, 2020 when a taxi they were in was stopped by police enforcing the lockdown directive.

The two could not give tangible reasons for their movement, sparking suspicion hence their arrest.

Further investigations by police triggered a medical test on them at the Ridge Hospital whose result came back on April 13, 2020.