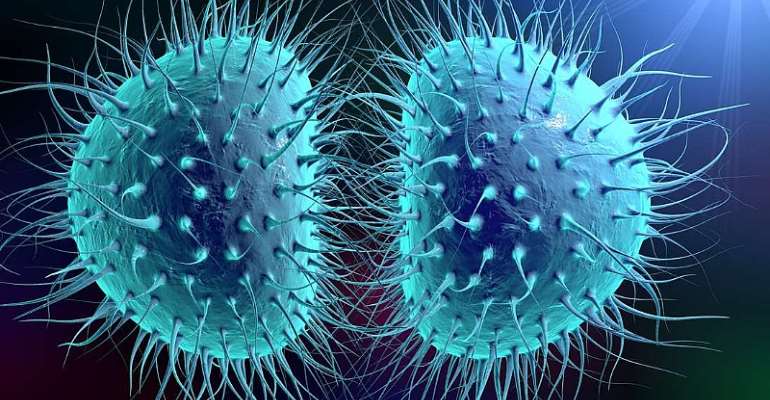 There is so much hue and cry from some people mostly in the Upper West Region regarding the number of Cerebrum Spinal Meningitis (CSM) cases recorded in the region.

Whereas some of these cries are legitimate, others seek to play partisan politics with the CSM cases recorded so far.

In October 2019, I sighted a letter from the Ghana Health Service (Nandom Directorate) captioned “MENINGITIS ALERT”.

This letter was addressed to “ALL STAKEHOLDERS” giving “KEY MESSAGES FOR MENINGITIS” which explaining meningitis.

According to the letter, meningitis is the inflammation of the coverings of the brain and spinal cord also known as meninges found in human beings. The meningitis is caused by viruses, bacteria and fungi as well as chemicals but the commonest is caused by bacteria.

The meningitis is spread through direct contact with droplets from the nose and throats of an infected person or carrier. Its incubation period is from two to ten days and an average of three to four days.

The signs and symptoms of meningitis are; acute onset of intense headache, fever, neck stiffness, fear of light and vomiting. In children, irritability. Bulging fontanel with no neck stiffness is some of the signs.

Ensuring proper ventilation in overcrowded places, washing hands with soap and clean water, drinking lots of water, covering mouths and noses with a handkerchief when coughing or sneezing.

The current type of CSM, called STREPTOCOCCUS Pneumonia is more lethal and it kills within two to three days when someone is infected.

This type of CSM has NO VACCINE, hence the reason there is NO MASS VACCINATION. However, it is treatable using available antibiotics when an infected person reports promptly to health facilities and this can reduce mortalities.

One would realize also that, when a baby is born, it is vaccinated many diseases including Polio, Hepatitis B, Pneumococcal 1,2 and 3and Meningitis A.

The way to go is educate the general public and encourage people to report early to the nearest health facility for medical attention.