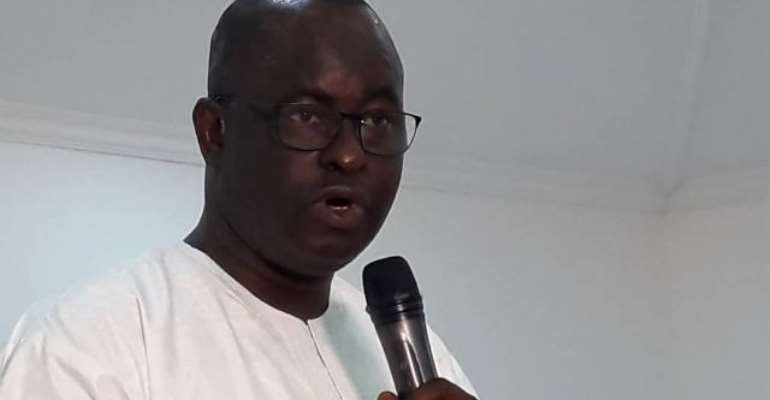 Contacts that were traced to the only COVID-19 case in the Upper West Region have tested negative.

This was disclosed to Citi News by the Regional Minister, Dr. Hafiz Bin Salih.

About 46 persons had been identified as close contacts of the patient.

“According to my health authority, the patient is responding to treatment and so far, all the contact people whose samples were taken have proven negative. The tests are negative and that is pleasing to the people of the Upper West Region,” Dr. Hafiz Bin Salih told Citi News.

The first case in the region was announced by the Minister on March 27, 2020.

According to the Minister, the patient is a 42-year-old Ghanaian who visited UK, Spain and returned to Ghana through Egypt.

“The good thing is that, even before the test result came out positive, the suspect was in self-quarantine. He has isolated himself because he had returned from countries where the disease is prevalent…This should not bring fear into us. It does not mean he is going to die,” the Minister said at a press conference on Tuesday.

According to health workers, the patient joined a public transport to the Upper West Region from Accra and was confirmed positive of COVID-19 on March 27, 2020.

Subsequently, samples of persons including health workers who contacted the patient were taken for testing.