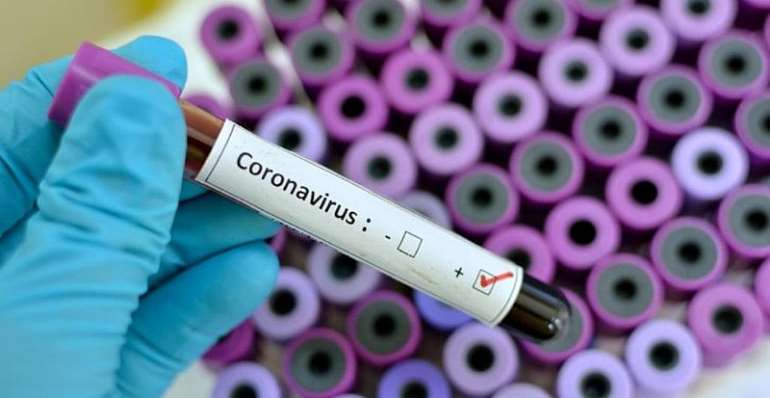 The Civil Society Platform on Oil and Gas (CSPOG) has cautioned the government against using the Heritage Fund as the first line of defense to tackle the Coronavirus (Covid-19) emergency in the country.

On Monday, March 30, 2020, the Finance Minister Ken Ofori-Atta proposed the amendment of the Petroleum Revenue Management Act to allow the government to utilize portions of the Heritage Fund in the fight against the COVID-19 which has been declared as a global pandemic by the WHO.

Since then, the idea has received strong opposition from Minority in Parliament as well as some organizations that believe the fund should be allowed to serve its purpose at the right time.

Waving into the conversation, the Civil Society Platform on Oil and Gas has charged the government to look at other options rather than trying to assess money meant to serve a different purpose.

“We are of the conviction that, though COVID 19 constitutes a clear and imminent threat to our existence, it is likely to serve as yet another opportunity to abuse the only evidence we have to show, that this country has ever produced oil, given the wastefulness we have witnessed in the use of petroleum revenues.

“We therefore urge government to consider other measures, such as further expenditure cuts in addition to the other prudent measures announced by the Finance Minister on Monday. We also welcome the pledge by the executive (Ministers, Deputies, and other political appointees) to contribute their three months’ salary to the fight against the epidemic”, a statement from CSPOG observed.

It further stressed, “The Heritage Fund can certainly not be our first line of defense in an emergency. It must be for good reasons that the Constitution established a Contingency Fund, it’s time to take it seriously”.

Read the full statement from the Civil Society Platform on Oil and Gas below: