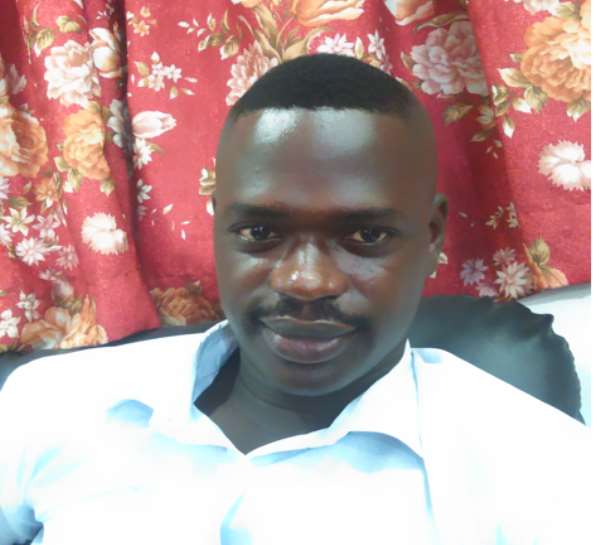 There are ongoing debates on whether the government needs to tap into the Heritage fund and explore other alternatives to secure the needed resources to fight the spread of the novel COVID 19 virus.

This comes on the back of a call by the Finance Minister, Ken Ofori Atta on parliament to amend the Petroleum Revenue Management Act(APRM), ( Act 815 ), to allow the government to access the Fund to combat the COVID-19 pandemic.

Preparedness as an individual and a nation is a necessity? This is the time the nation is confronted with circumstances. We all should not forget that the greatest asset of every nation is not its natural mineral resource but rather Human beings.

There are people making wealth and building all kinds of houses but had forgotten that Humans health should be the priority in terms of needs. The greatest asset for us now is our health.

Investing the fund in non-financial assets such as human capital could be superior in times like this. We should all not forget that the greatest resource on this earth is human beings. Imagine this COVID 19 virus is spreading fast, killing and bringing the world to an end? Can we really talk about the next generation? Is an investment that makes the next generation possible...

Human Capital is very important. If the virus should affect us, the cost we cannot count. It is time we save our greatest resource.If the doctor,carpenter, manufacturer is infected by this virus, how do u get your goods? Therefore, if we have to use part of our natural resource to develop our human capital today that could help us to accelerate our growth and development, why not?..

The generation of today are enjoying the toils and labours of our forefathers. Is time we save knowledge for the next generation to tap.

Again i also agree of government cutting down on the number of Ministers and appointees under the Akufo-Addo-led administration to finance the alleviation measures.For now,there are certain Deputy ministers whose role may not be essential. For instance, information ministry can deal away with its deputy ministers.The ministry can deal with Information service departments to cut down on cost.

It should also be noted that the heritage fund is to meet unexpected circumstances and COVID 19 is an example. We talk of the next generation when we are able to deal with the issue we face now.

We can all recall of the challenges that was facing the NDC Mahama government in 2014.

In an interview with Citi News dated on 2nd ofMay 2014, the NDC’s General Secretary revealed the Heritage Fund “is kept outside the country and the interest it is bringing is around one percent” therefore, there is no need saving the money when there are pressing needs the money can solve now.

According to Mr. Nketia, if the fund is used now, it will go a long way to strengthen the economy “for the up and coming generation than to have an economy that is collapsing.”

Mr. Nketia added that, if urgent steps are not taken to salvage the existing economic crisis, the repercussions on future generations will be severe.

The money, he noted, when released later will be “handled by citizens who have not been properly educated because you don’t have money to educate them now, some of whom have died because you don’t have money to take care of their health needs, the roads are not good, the railways are not good and you still are keeping money for some other people who are yet to be born.”.. source (Citi news).

This is the time we need not identify ourselves to any political party but rather put the nation first.

US revokes licence of top Chinese telecoms company
6 minutes ago