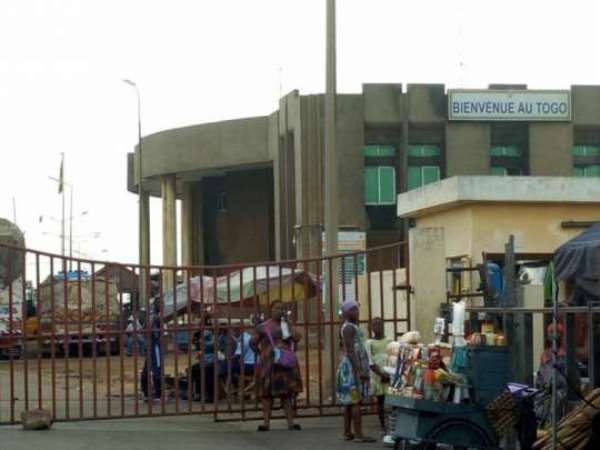 The Republic of Togo has shut her borders to passengers on the Abidjan-Abuja Corridor to prevent the spread of the Coronavirus.

The closure of the country's land borders at midnight of Friday, March 20, came hours after the shutdown of the national Airport in Lome following reports of increasing imported cases of the virus in the country.

The closure, which is expected to be in force for two weeks, formed part of measures to contain the COVID-19.

The measures include the prohibition of visit by persons to the beach, ban on religious activities and funerals, closure of schools and suspension of gathering of more than 15 people that the Government announced to enable the West African country to contain the pandemic.

The Ghana News Agency (GNA) gathered that the number of confirmed cases in Togo, as of Friday evening, shot up to 45 from the earlier eight cases, necessitating government's measures.

The closure has left travellers stranded at both sides of the Ghana-Togo border as they cannot cross into either Ghana or Togo, even though Ghana's border remains open.

Mr Noah Ahomka Yeboah, the Deputy Sector Commander, Aflao Ghana Immigration Service (GIS), told the Ghana News Agency that haulage trucks and cars carrying goods were being permitted to cross over the borders into both countries.

He disclosed that two Togolese who attempted transiting through Ghana to Zurich on Friday dawn after the Lome Airport was shut were turned away.

Mr Yeboah added that since the directives by President Akufo-Addo on Sunday, the Aflao Sector had refused a number of travellers entry into Ghana because they were coming from countries affected by the travel ban.

“Given the speculated rate of infections in Togo, it's likely that persons coming from there may soon be affected by the travel ban,” he said.

Meanwhile, travellers who spoke to the GNA complained that the closure had negatively impacted their activities as they least expected it.

Madam Abla Kudoh, a resident of Keta, who had travelled with a relative to the Aflao Border on Saturday in anticipation to cross into Togo for a funeral, was disappointed about the closure and said there should have been pre-information on the closure to inform travel decisions.