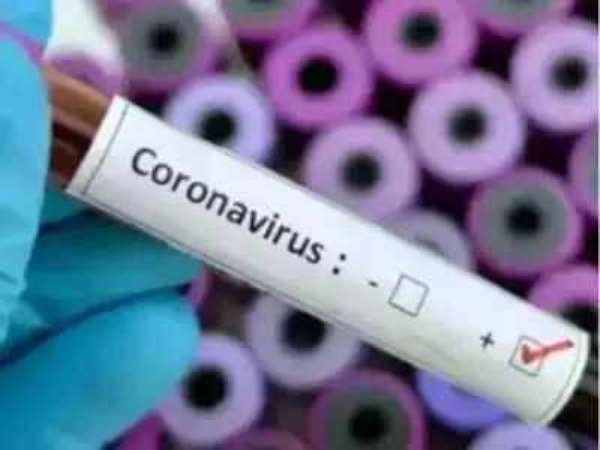 The ruling New Patriotic Party (NPP) has registered its first coronavirus death as one of its elders in Denmark has been killed by the deadly bug.

He is one of three Ghanaians to have died from the virus.

The other two, according to Foreign Minister, Shirley Ayorkor Botchwey, passed on in Italy.

Mr. Maanu, one of the elders of NPP-Denmark, accordingly suffered brain hemorrhage in December 2019 and had been in and out of coma at an Intensive Care Unit of a Hospital in Denmark.

However his condition is reported to have stabilized.

But he somehow got exposed to the virus at his recovery ward, got infected and given his weakened immune system, succumbed to it.

Mr. Maanu was a very influential figure in Denmark in the 80s and early 90s within the music circles.

He teamed up with Danish music moguls at the time to promote the annual Afro-Caribbean music festival in Denmark in the 80s.

It was through him that big names like AfroMoses, Kojo Antwi and Youssou N'Dour first visited Europe before going on to become super stars.

His death has reportedly received a wide coverage in the Danish media.

“They refer to him as the man who brought African rhythm to Denmark. He's indeed a legend here and we are saddened by his passing. May the good Lord accept his soul, Kennedy Adjei Chair, NPP-Denmark, said in a statement.