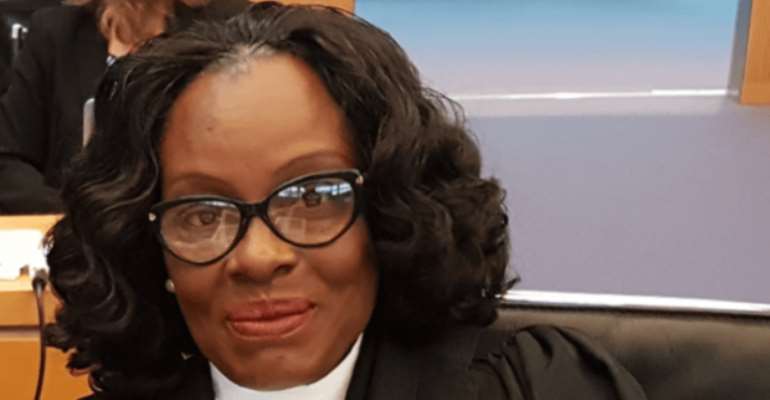 The government through the Attorney General is set to seek parliamentary approval for emergency legislation to punish groups or persons who go contrary to the national ban on mass gathering following the outbreak of COVID-19 in Ghana.

Information Minister, Kojo Oppong Nkrumah, says the move is to avert a higher rate of infection among the citizens.

Following the confirmation that six people in the country have as of Sunday, March 15, 2020, been infected with the coronavirus, stringent measures have been instituted by the government, including restrictions on all public gatherings and closure of basic, secondary and tertiary schools .

Aside from the ban on conferences, workshops, funerals, festivals, political rallies, religious activities, and other related events, President Akufo-Addo in his late Sunday broadcast announced that he had instructed the Health Minister and the Attorney General to work in tandem and submit emergency legislation to Parliament in accordance with Article 21 (4) (c) and (d) of the Constitution.

Speaking on the Citi Breakfast Show on Monday, Mr. Oppong Nkrumah justified the cancellation of some public activities.

“For the large social gathering, we want to ensure that, people desist from such gatherings and back it with the legal functions. That is why the Attorney General is going to Parliament to request legal sanctions for persons who do not observe these functions. The consideration of the President is that it is better to take the pinch now for the next 14 to 21 days and prevent the spread than allow it to escalate and prevent community spread that will lead to a lockdown of the society.”

“The learning from other parts of the world is that countries that delay in halting mass gatherings have a very high risk of escalating the spread of the virus in a very short time. The major challenge in this pandemic is community spread. So we have to be able to isolate the few imported cases quickly and ensure that, they don’t interact with the general population. But, if we delay in opening a down on major public gathering and allow the population to interact over and over again. In about 14 days after the first case, we will be getting about 300 or 500 cases,” he added.

Having been in contact with about 151 people, all the patients have been isolated and are receiving treatment.

The cases were imported. There is yet to be any case of the virus being contracted from another person within the country but experts warn that not observing proper hygiene could lead to such a case.

Meanwhile, the Minister of Information is also urging the general public to cooperate with officials in charge of tracing with respect to the reported cases in Ghana.

Kojo Oppong Nkrumah entreated all persons who may be contacted as part of the contact tracing process to religiously adhere to the advice given.