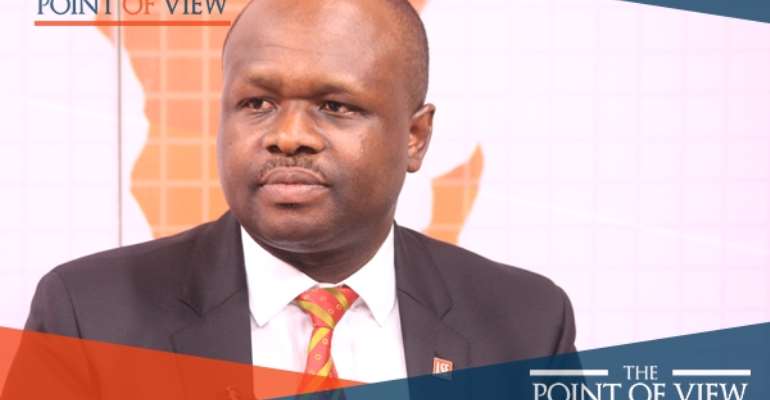 He said Mahama's worst performance in the fight against corruption in the country is regarded as best under President Akufo-Addo’s current efforts.

Referring to the most recent report on the global Corruption Perception Index (CPI), he indicated that the Akufo-Addo government has performed poorly in addressing corruption when compared to the National Democratic Congress’ (NDC) anti-graft fight in four years under Mahama,

Ghana ranked 80 out of 180 countries on the 2019 global Corruption Perception Index, according to Transparency International (TI).

According to the report, Ghana scored 41 out of a possible clean score of 100 – the same score as the previous year, 2018.

Dr. Omane Boamah, speaking on Citi TV‘s The Point of View on Monday stated that the current government had failed to fulfil its promise of ending corruption during its tenure in office.

“They [the NPP] also said they were going to eliminate corruption. The most credible institution, which is globally accepted is Transparency International. The worst performance of President Mahama administration on the CP index is better than the best performance of Akufo-Addo. So when you talk about the elimination of corruption, especially in the procurement of goods and services etc, that one too they’ve not been able to achieve that,” he noted.

To ensure Ghana improves on its performance, Government was advised to enforce sanctions against vote-buying, abuse of incumbency and threats to voters to ensure this year's [2020] election is held in a free and fair environment.

The report also asked the Electoral Commission to also enforce sections 13 and 14 of the Political Parties Act, 2000 (Act 574) which deals with declaration of assets and expenditure by political parties.