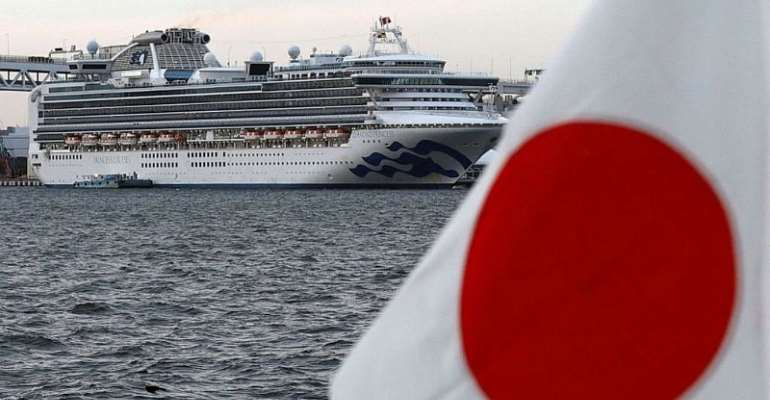 In today's edition of Paris Live, we open with an update on the coronavirus - Covid-19, which has now claimed over 1700 lives. China has now handed the management of the epidemic over to the military, headed by an expert with experience from the Ebola crisis in Africa.

We also turn our attention to a summit in Brussels where EU foreign ministers have agreed to a new mission to enforce an arms embargo in Libya following repeated violations of last month's ceasefire.

We hear about a historic verdict in India's highest court which ordered the military to change its mindset with regards to the full-time careers of women and ruled they were fit to command.

In French news, we hear why some NGOs are calling for the roll out of the 5G networks in France to be slowed down, as the government pushes ahead with the ambitious project.

In African news, we go to Kenya, where the political woes facing Deputy President William Ruto have worsened in the wake of revelations linking his office to a 40 billion shilling military equipment scandal.

And understand why Nigerians are angry with their President over the lack of order in the violence-plagued north of the country.