Health minister to run for mayor of Paris, after sex tape release forces Griveaux out 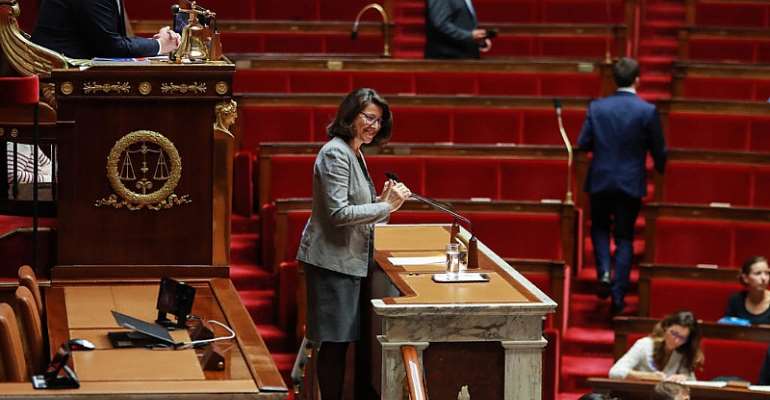 French Health Minister Agnes Buzyn said Sunday she had been chosen by the ruling party to run for mayor of Paris, replacing Benjamin Griveaux, the candidate toppled by a leaked sex video.

"I'm going for it with the aim of winning," Buzyn told French news agency AFP.

A ruling party source confirmed that she was quitting the government to launch her campaign and would be replaced in the coming hours.

His departure left Macron's Republic on the Move (LREM) party scrambling to find a replacement candidate for Paris mayor, just a month before the vote.

A haemotologist who entered politics after Macron's election 2017 Buzyn is seen as one of the stronger performers in government.

She faces a stiff challenge to close the gap with incumbent Socialist Mayor Anne Hidalgo, who is leading in the polls.